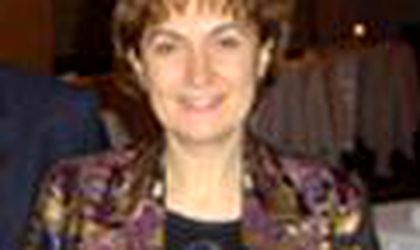 After opening an office in Brussels and in Dubai, Romanian software developer and integrator Siveco opened another office in Kazakhstan, in Almaty, which will manage the projects developed for countries in the region.

“Siveco is present in the space of the Commonwealth of Independent States with educational projects, but we intend to start projects also in domains such as eHealth, eCustoms, customized application development, enterprise resource planning (ERP),” said Adilkhan Mussin, manager of Siveco Kazakhstan.

“Siveco Romania’s international expansion which has taken place at a rapid pace over the past 6 years led to generating over 30 percent of the 2011 turnover from exporting know-how, especially eLearning solutions. Over the next years, we will consolidate the status of IT leader at regional level. We have already signed multi-annual informatization contracts. From the financial point of view, we are proposing a 50 percent growth in the ratio of exports in the company’s turnover,” said Florin Ilia, vice-president Siveco Romania.