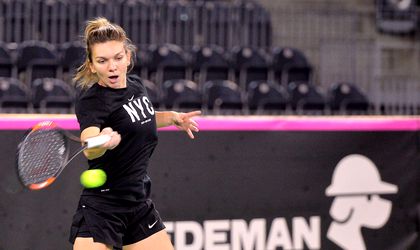 Romanian tennis player Simona Halep will become the new WTA No 1 player on February 26, despite skipping the upcoming tournament she was scheduled to play, the Dubai Duty Free Championship. She lost the position in front of Caroline Wozniacki, after the Dane’s victory in the final of the Australian Open.

Halep could make a return at the Indian Wells (March 5-18), but has yet to make an official announcement.

The Romanian player could hold on to the top position until 19 March despite not competing in any official match. Halep became No 1 on October 9 and held the position until 29 January 2018.