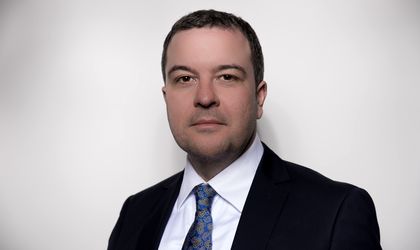 Iordache has graduated from the Law School within Bucharest University and he’s a member of the Bucharest Bar since 2008, when he started the collaboration with Simion & Nere.  For nine years he has specialized in financial and operational leasing, community law, litigations and reclaiming, criminal law.

“We are thrilled to announce the new changes within our firm. The promotion of Dragos Iordache to partner lawyer is a recognition of the professional reward and his contribution during the nine years within the firm. At the same time, this decision is part of a development and expansion plan of our team,” said Adrian Simion, founder lawyer and coordinator of Simion, Nere & Iordache.

Simion & Nere was founded in 2003 by the lawyers Adrian Simion and Diana Nere.