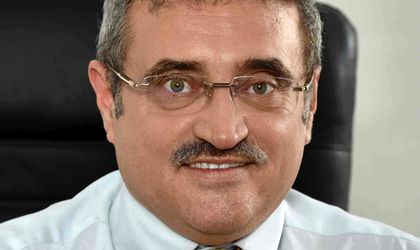 Siemens SRL, one of the main technology companies from Romania part of the German technology group, registered revenues of EUR 160 million in the fiscal year 2016, closed on September 30 2016, posting a slight increase compared with the previous financial year.

The results from the fiscal year 2016 are aligned to the company’s strategy for this period and reflect the long term strategy of the company, on three development directions: automations, electrification and digitalization. Moreover, the new orders registered an increase in all the business lines.

„We closed the year 2016 according to the expectations, the markets having a stable year. The big infrastructure projects financed through European funds, together with the smart cities sector still represent fields with potential in Romania. We hope these investments to be continued because the future of a sustainable development is in the smart technologies,” said George Costache, CEO Siemens SRL.

The total number of employees went up to 1,936, mainly due to the increase of the IT development and research centers and the expansion of the production activity at local level.

Siemens owns four factories in Sibiu and Buzias and four centers of R&D in Bucharest, Brasov and Cluj-Napoca.