Shrimps are the most sold seafood in Romania, says a Romfood Trading study 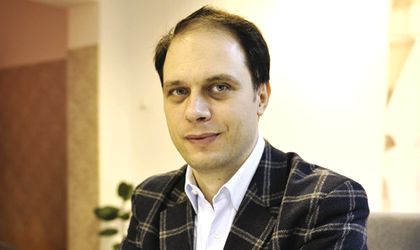 The shrimps are the most consumed seafood by Romanian consumers, says a study by Romfood Trading, a Romanian importer of fish and sea fruits and the owner of the Alfredo Seafood brand. The company estimates a growth of 5 percent of the market this year.

„I have observed with satisfaction that Romanians have become interested in sea food that, even if are still in the category of elitist products, are more and more part of the consumer behavior. The clear preference for shrimps can be explained on one hand because Romanians travel a lot, especially in Mediterranean countries where sea fruits are mandatory in all the menus, but also because Romanian Chefs promote them in restaurants and on TV channels in food shows and in social media. I have also observed a demand diversification for the shrimps of different dimensions, from the very small ones to Tiger and King, as well as an openness to other ranges, such as the pre-cooked octopus. The tendency is one of orientation towards healthy products, an aspect that Alfredo Seafood has always based on,” said Mihai Cristian Darmanescu, general director of Romfood Trading.

The shrimps were the best seafood product sold in 2015, with 30.9 percent of total sales in volume, followed by seashells with 16.4 percent, squids with 13.8 percent and octopus with 8.8 percent. Regarding the market share, shrimps represent 51.4 percent of the total market, compared with seashells (14.2 percent) and squids (0.7 percent).

On the local seafoods market however, the bulk sales and private-label are dominant in volume, 500 tones having been sold last year.