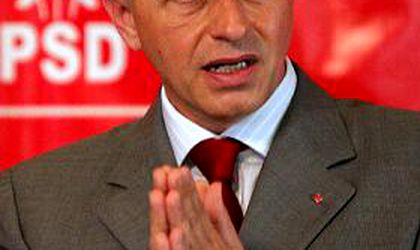 The president of the Senate, Mircea Geoana, received a six-month suspension from the Social Democrat Party. The decision was made by the National Permanent Bureau with a majority of votes. 16 members voted in favor while 6 voted against this measure.

However, Victor Ponta, the president of the Social Democrat Party, said Geoana received a warming, but did not comment further on this subject. 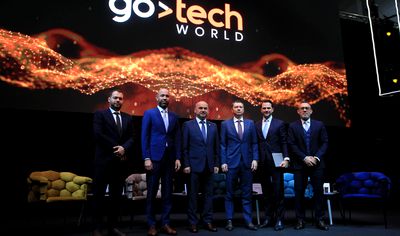