Scrabble adds ‘millennial’ words such as bestie, Bitcoin and twerk 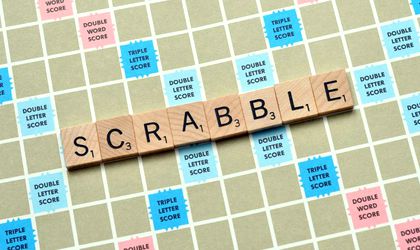 According to marketers, millennials, also known as Generation Y, meaning young people born between 1982 and 2000, are an important target group. And, studies show, companies that want to get their message across, must be up to date with the language they speak.

Scrabble and Merriam-Webster are just two recent example. Two of the new entries in Scrabble’s dictionary are ‘ew’ and ‘OK.’

“I think ew is interesting because it expresses something new about what we’re seeing in language, which is to say that we are now incorporating more of what you might call transcribed speech. Sounds like ew or mm-hmm, or other things like coulda or kinda. Traditionally, they were not in the dictionary but because so much of our communication is texting and social media that is written language, we are finding more transcribed speech and getting a new group of spellings for the dictionary,”lexicographer Peter Sokolowski, editor at large at Merriam-Webster told AP.

“OK is something Scrabble players have been waiting for, for a long time,” he added, explaining that “basically two- and three-letter words are the lifeblood of the game.”

Earlier this month, the Merriam-Webster added words such as ‘fintech,’ ‘biohacking,’ TL;DR,’ ‘instgramming,’ ‘rando’ and ‘singable’ among the latest batch of 800 new words.