Salomon to open a sports items store in Bucharest 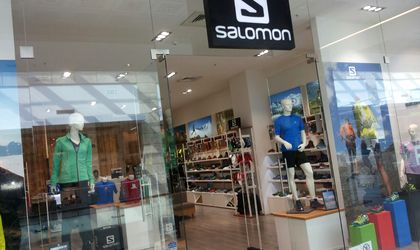 Salomon Romania will open, on October 31, in Bucharest, a new store under the new concept of Proshop by Salomon, according to the company.

Salomon is present on the Romanian market for 16 years and owns a network of six stores out of which four are in Bucharest and two in Brasov.

„Proshop is the most Salomon technical store from Romania and it’s a project started with the aim of offering Salomon’s clients and lovers of outdoor activities a customized purchase experience, with the possibility of testing and customizing the Salomon equipments,” says a release of the company.

Proshop offers the clients consultancy in choosing the right insoles, recommended as a result of the manner of walking and running, by testing the Salomon shoes.

The new store is located on Unirii Boulevard.

Salomon has a history of 60 years in producing sports equipments.