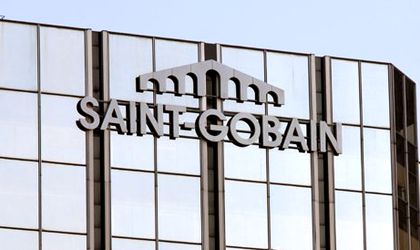 The French group Saint-Gobain has upgraded and expanded the production line of glass fiber mineral wool at the Isover plant in Ploiesti in response to growing demand on this niche in Southeast Europe, which was closed almost two years ago.

Now, with an increase in demand, 50 new jobs will be created in the production, logistics and administrative departments and other indirect jobs in related services.

”With the resumption of work at Isover’s production line, the Saint-Gobain Group adapts its capacity to deliver glass fiber mineral wool at the market demand in the region, given that the Romanian market is the largest in the region Southeast Europe. Our decision was generated by the positive trend registered by the construction market last year, a trend expected to continue in the next period, ”Ovidiu Pascutiu, general manager of Saint-Gobain Construction Products Romania – Rigips and Isover said.

The Isover plant in Ploiesti will produce basalt wool, thus allowing Saint-Gobain to expand and harmonize its range of products in the South Eastern Europe region.

It will provide products and solutions to both Romania and neighboring countries such as Moldova, Bulgaria, Hungary, Serbia, Croatia, Bosnia, Macedonia, Kosovo and Albania.