Serbia’s Rudnap Group has asked the energy regulator ANRE to withdraw its supply license as it has stopped operating on the local electricity market, reports Mediafax newswire. The ANRE approved this move on Wednesday.

Rudnap has acquired in 2010 electricity from Electrica, the state-owned electricity supplier and distributor, and exported it. The contract was directly attributed, without any tender.

The company’s turnover reached EUR 135 million 2011 from around EUR 76 million in the previous year.

The group is also active in the real estate and agriculture sectors. 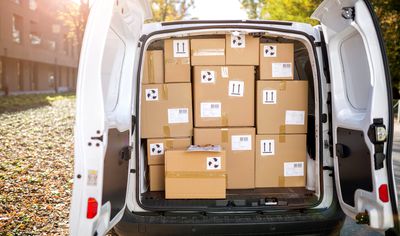