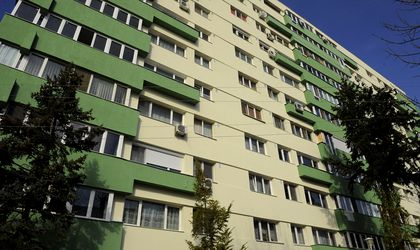 The government redistributed RON 400.5 million (EUR 90 million) to the Prima Casa loan scheme. The sum comes from money unused in the support program dedicated to beneficiaries of projects in priority areas of the local economy, financed through the European Union structural funds allocated to Romania, Mediafax reports.

Given that the RON 500 million sum dedicated to the purchase of housing built by the National Housing Agency ANL and redistributed at the beginning of September 2014 as a total warranty did not sufficiently cover the value of the credits related to the applications in the Prima Casa program currently being processed by banks, the financial institutions requested the increase of the total value of the warranties, reads a press release from the Ministry of Finance.

The Prima Casa scheme was designed to offer Romanians help to buy or build a house through a state-guaranteed loan.

6 Important Things You Need To Know About Physician Loans