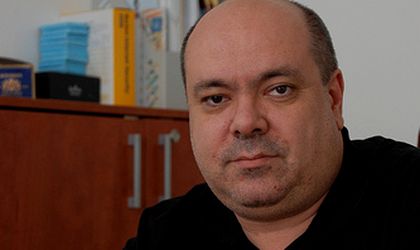 Romsysm Data, the local independent software distributor, reported a 10 percent increase in turnover for the first three quarters of 2010, compared to the similar period of the previous year. The turnover stood at EUR 4 million, up from EUR 3.6 million in the same period of 2009. “Influenced by the economic downturn, companies have applied major correction of IT budgets. Still, looking at the fierce competition in the It field, the firm’s profitability dropped compared to the previous year,” said Razvan Balint (pictured), general manager of Romsym Data.  The firm posted a profit of EUR 550,000 in 2009. The growth in turnover came from the training and consultancy services. The ITtraining center had a significant growth as many people looked at obtaining IT certifications to re-orient their careers. The revenues from Romsysm Fata licenses went up 10 percent y-o-y, but the numbers are still influenced by software piracy. 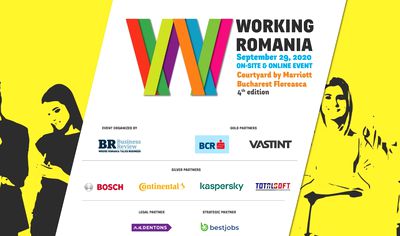