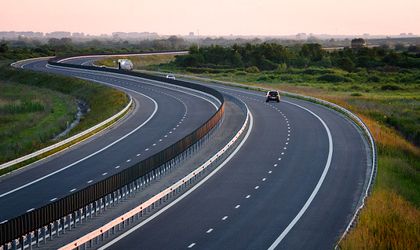 “We made a reorganization project for CNAIR. During the last week, we approved a project for the organization of a company that could take over various sites abandoned or canceled for various reasons by entrepreneurs so as to shorten the time we lose where the projects are not successful,” Sova said.

The minister showed he is dissatisfied by many delays recorded in various road, rail or airport infrastructure and said there is a need for reorganisation of major infrastructure projects’ administration.

Sova said on March 14 that sections 3 and 4 of the Sebes-Turda motorway, totalling 28 kilometres, could be open to traffic in May.

The Sebes-Turda motorway had been due to open in 2016 according to initial plans.