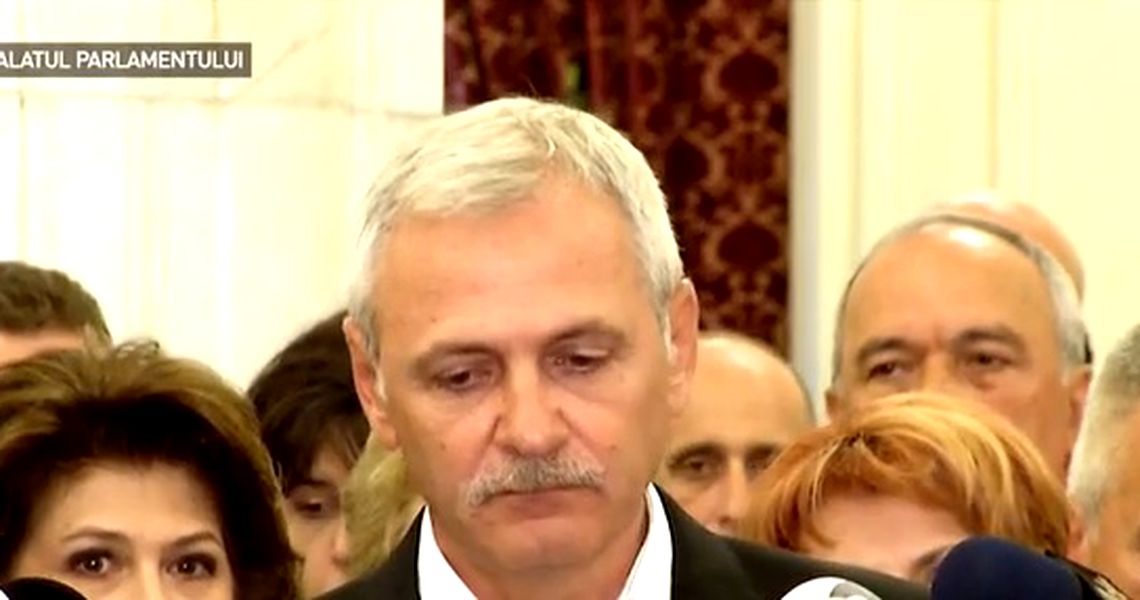 The PSD-ALDE ruling alliance in Romania has lost its nominal majority in the lower chamber of the Parliament following the resignation of four deputies but it can still easily ensure its votes, according to Hotnews.ro.

The four deputies resigned from PSD in order to join the Pro Romania Party of the former prime minister Victor Ponta.

The rulling alliance has now 163 seats in the Chamber of Deputies, two seats below the majority threshold of 165 votes, and needs votes from other parties in order to pass its laws.

However, the PSD-ALDE alliance can easily ensure its necessary votes by negociating with the Hungarians’ union (UDMR), with the representatives of minorities or even with opposition parties like PMP.