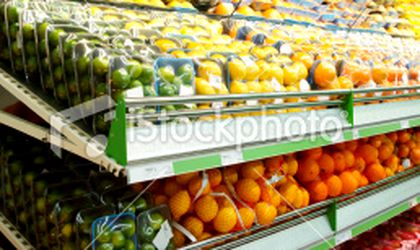 Romania’s retail segment grew by 7.8 percent in the first half of the year, after in the first five months it grew by 7.9 percent, said the National Institute of Statistics (INS).

„In June, the retail turnover increased by 7.3 percent compared with June 2016. During the first half of the year, the turnover volume from retail increased compared with the same period of 2016 both on gross series and adjusted series according to the number of working days and season by 7.8 percent, respectively 7.3 percent,” says the INS release.

The increase was due to the fuel trade (10.9 percent), non-food products sale (10.1 percent) and the food, beverages and tobacco products industry (3.5 percent).