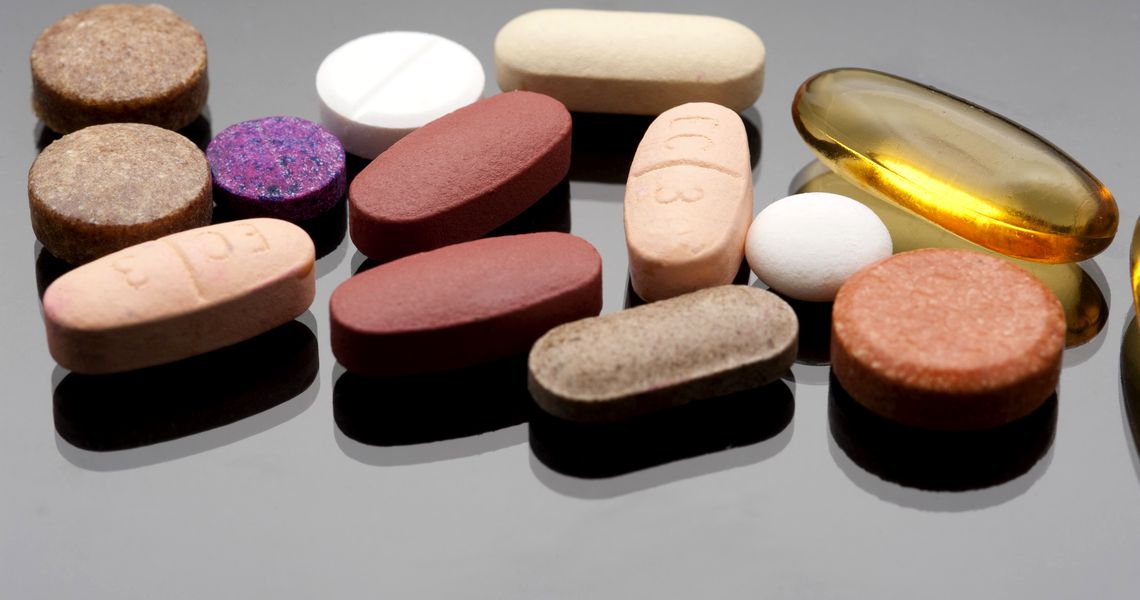 The value of medicines dispensed to patients in Romania rose by 22.8 percent year-on-year in the first quarter of this year up to RON 4.64 billion (EUR 980.6 million), while Merck replaced AbbVie as market leader, according to report released by Cegedim.

The rest of retail Rx (prescription-based medicines) market increased by 6.8 percent, as compared to Q1 2018. By segments, the increase rates in values were of 23.1 percent for Rx in pharmacies, 20.2 percent for OTC in pharmacies and 26.8 percent in hospitals.

The structure of the 3 leading corporations from a value point of view, in the recent 12 months changes as result of the significant growth of medicines allocated to cost – volume – result contracts (for interferon free therapy for hepatitis C).

Thus, AbbVie occupies the first position with sales of RON 1.08 billion, followed by Merck with RON 950.4 million and Sanofi with RON 848.9 million.

These data estimate pharmaceutical products dispensed from pharmacies to patients, the estimation of the above values and market shares being made in pharmacy purchase prices.

These data do not constitute information about the turnover and profit margins of drug manufacturers present in Romania, nor can they be extrapolated to this, due to the specific internal market regulation framework.