Romania’s minister of transports fires the general director of Metrorex 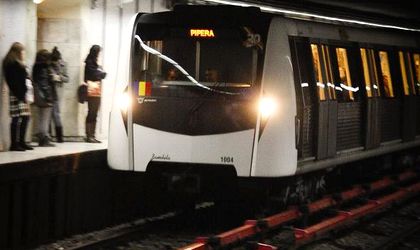 Minister of Transports Felix Stroe dismissed the general director of Metrorex Marin Aldea and the company’s director of operations Liviu Daniel Dinu this Friday, according to the ministry officials.

The decision was made this morning, after the subways’ track was blocked on the Izvor-Politehnica-Grozavesti route.

He reminded that Romania’s subway has a lot of problems and that he will not tolerate this to happen again. Stroe also said that the management should be more responsible and find solutions to this problems.

The trains were able to move again around 8:00 AM.