Romania’s minister of defense: “At Deveselu base we deal with ballistic missiles; we don’t have them there” 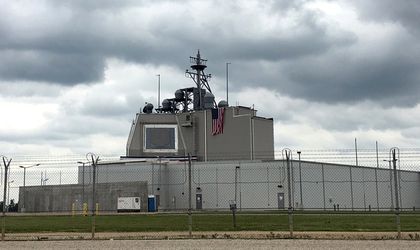 The Romanian minister of defense, Mihai Fifor, says the missile defense shield at Deveslu base, in the southern part of Romania, is not fitted with ballistic missiles.

His reaction came after a comment made during an interview with a local news channel.

The minister went on to say that “under no circumstance I could ever say that at Deveselu we have ballistic missiles.”

Last night, during an interview at Antena 3, Fifor said that Russian president Vladimir Putin can’t be “thrilled” that Romania is seriously developing its military capabilities.