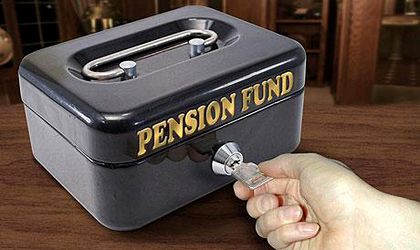 Romania’s mandatory private pensions funds’ assets were worth RON 31.48 billion in December 2016, a growth by 27.53 percent compared with December 31 2015, according to the data of the Financial Supervision Authority (ASF).