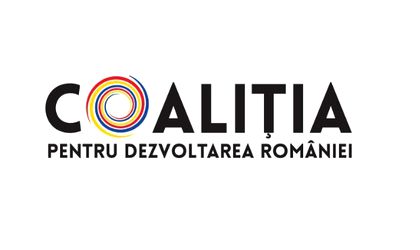 Coalitia pentru Dezvoltarea Romaniei (the Coalition for Romania’s Development), which includes over 25 business associations, bilateral commerce chambers and confederations, is demanding that the Bucharest City Hall follow the principles of the free market, the principle of transparency and the legal provisions in assigning public service contracts to the municipal companies created last year.

The Coalition argues that disturbing the competitive environment is the first consequence of the creation of these companies, which are on the edges of the law, and that the information obtained until now show that “most acquisitions were made through direct assignation, sometimes in record time, which excludes any serious analysis of possible offers”.

In a statement, the representatives of the Coalition say: “As we evaluated the way in which the 22 companies opened in 2017 by the City Hall, we found that there is a large gap between the principles of action and the practice of Bucharest’s public administration regarding attribution of public service contracts on one hand, and the principles and mechanisms of the free market on the other. We are worried by the lack of transparency which defines the entire activity up to this point of the municipal companies, in the absence of proper communication from the local public administration on the matter.”

“The City Hall is opening the door to the establishment of a monopoly of poor quality for a lot of money, which doesn’t agree with a functional free market,” the organisation warns. “The lack of transparency that defines the activity of the 22 companies infringes upon any democratic principle that governs public administrations in the European Union today. The fact that ample journalistic investigations are necessary to find out who runs these companies, where they are and what they do, is a worrying fact for the entire public opinion,” they add.

The Coalition is asking the City Hall to provide complete information as soon as possible regarding the structure, leadership, headquarters, acquisitions and projects of these companies, considering that the current regulation and operation methods of the companies are deficient, discretionary and distorting for the local competitive environment.