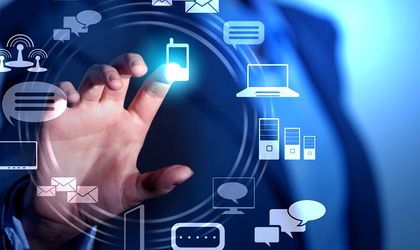 Romanians working in the IT sector are facing major challenges in 2019 as the government has eliminated a special subsidy introduced in 2018 in order to avoid wage decreases, and could reintroduce income tax for IT employees due to budget pressures.

Employees in the IT sector have now the highest incomes in Romania. In November 2018, the net monthly earnings in the IT sector were RON 6,835 (EUR 1,470), more than double compared to the national average of EUR 600.

Since 2001, IT employees in Romania are excepted from income tax payment, a measure introduced to support the development of the sector.

But this measure could be eliminated soon, as wages in the industry are now considered high enough to no longer be supported by tax incentives.

Another measure, a wage subsidy for the IT sector introduced in February 2018, was applied until the end of last year.

More than 100,000 people are currently working in Romania’s IT industry, which already has a large impact on the local economy.

According to an official report released by the National Institute of Statistics, 205,900 Romanians work in information technology and communications (IT&C), a high value-added sector.

At the opposite end of the scale, 1.74 million people, representing 20.8 percent of Romania’s total workforce (8.37 million), worked in agriculture at January 1, 2018.