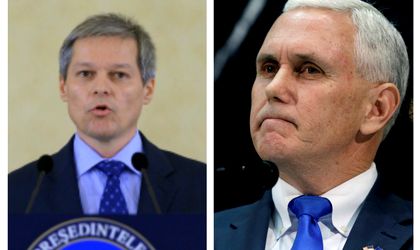 The Romanian government has congratulated Donald Trump after the real estate mogul won the US presidential race.

PM Dacian Ciolos has submitted a congratulatory letter to Mike Pence, who will be the new US vice president, according to a government statement.

Ciolos has underlined the importance of the strategic partnership between Romania and the US, which has political, military and economic dimensions.

According to the letter, Romania will remain strong ally and partner of the US. In addition, the government said it would look to further consolidate the economic relations with the US.

In a separate letter, Romanian president Klaus Iohannis congratulated Trump and underlined the fact that the two countries will maintain their strong cooperation going forward.