Romania’s financial authority prepares for no-deal Brexit: UK non-banking financial companies will be treated as third-country entities and need to apply for registration to operate on the local market 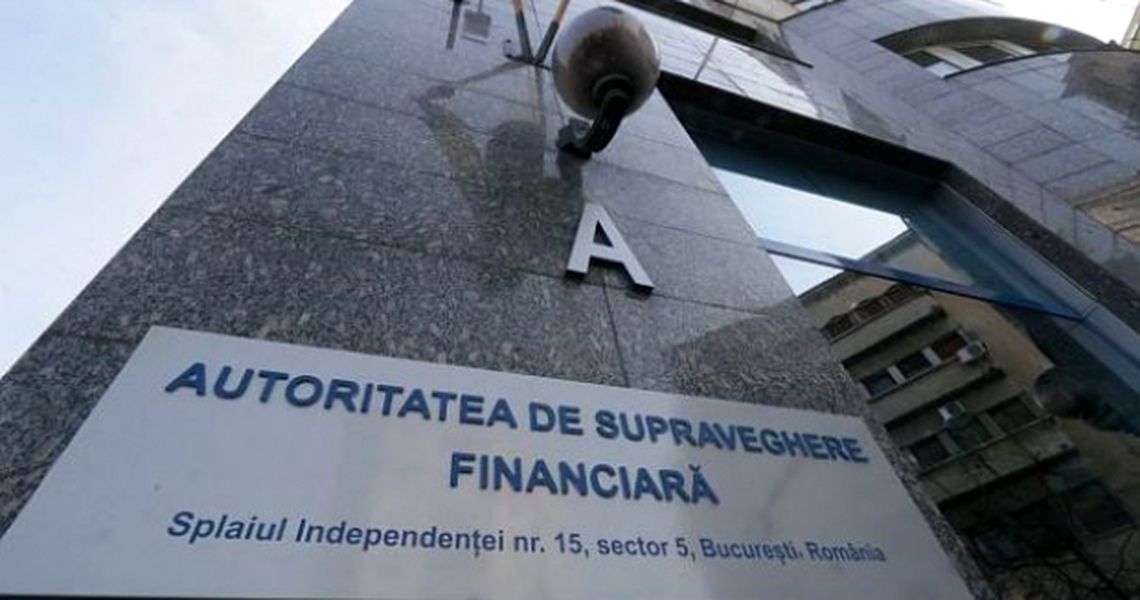 Romania’s Financial Surveillance Authority (ASF), the local regulator of insurance, stock exchange and private pensions markets, has made plans for a no-deal Brexit at the end of March and warned that the UK entities will be treated as third-country entities in this scenario and their activity on the local market will cease on March 30, 2019.

“These entities could operate on the Romanian territory only under the conditions of the authorization procedures provided for by the law for the entities from the third states, to be supervised by the ASF according to the legal provisions,” ASF said.

“In order to avoid disturbances in the perspective of a hard Brexit, all entities operating on the non-banking financial market that will be affected by the UK’s new statute must take the necessary steps, including from an administrative point of view, to ensure the continuity of services and the protection of consumers’ rights,” the authority added.

The authority warns the UK financial entities operating in Romania that they should notify their customers, for ensuring service continuity or terminating the contractual relationships, as appropriate.

The National Bank of Romania (BNR), Romania’s central bank, has recently released its plans for a no-deal Brexit at the end of March and warned that the UK banks will be treated as third-country entities in this scenario and their activity on the local market will cease on March 30, 2019.