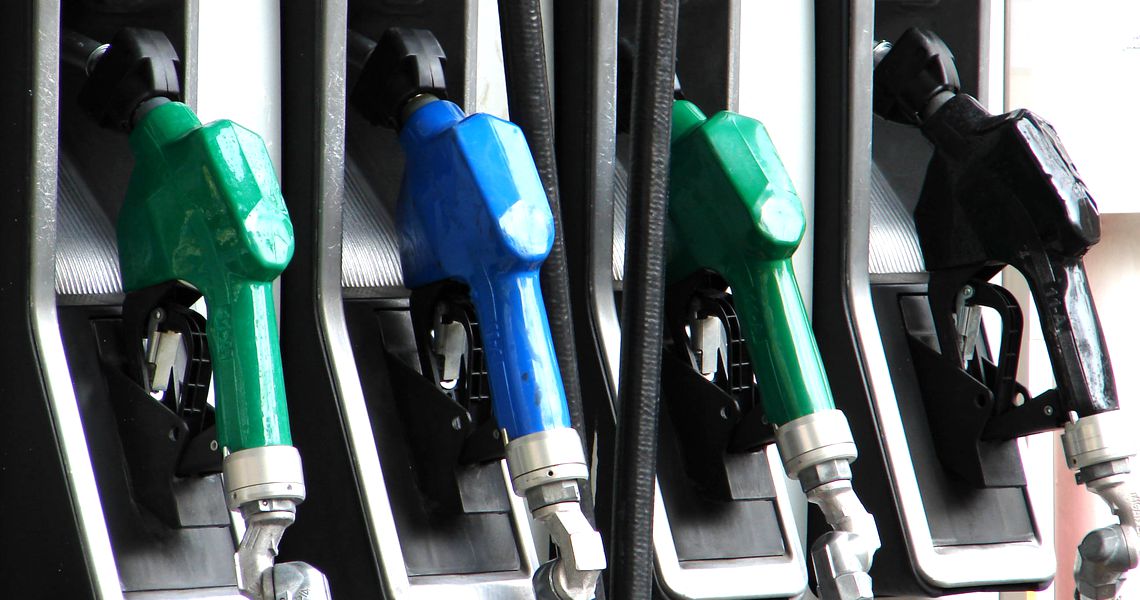 Romania’s Finance Ministry could remove the special excise on fuel, according to the minister Eugen Teodorovici, cited by Mediafax.

“It will be a proposal from us, as Finance Ministry, over the special excise by the end of the year. We’ll do an opportunity analysis. The first action in Romania is to say that you will have a minus on the budget if you remove a tax, but you have to look at the second-round effects. If such a measure can produce positive effects in the economy, it is very good,” Teodorovici said.

Gasoline and unleaded petrol prices rose by more than 20 percent during the last year in Romania, due to higher excises and global oil prices.

Excises on fuels went up by 20 percent in two stages, on September 15 and October 1, 2017, as the government desperately needs to increase revenue in order to cover larger expense.