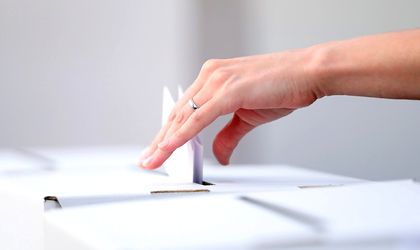 Polls opened today at 7 am for Romanians to vote in the referendum aiming to redefine the family in the Constitution. The vote will be held over two days, until Sunday evening.

6:25: A member of an electoral office in Bucharest reported that a person would have taken over 80 ballots and would have tried to flee with them. He was caught and criminal filed for theft.

In a village in Dolj, the police officers were notified by a man that a town hall employee would have been collecting more identity cards from the locals and would have voted for them. Police officers found 17 ID cards in their car. A criminal record for fraud was filed. 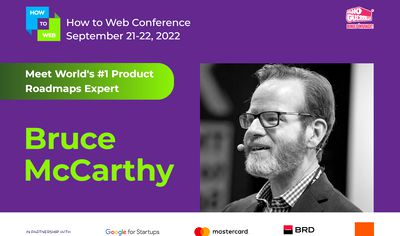 5:30: BEC announces turnout rates at 4 PM: 3.78 percent of eligible voters have participated until now to the referendum. The number of voters reached to 692,002.

2:30: BEC announces turnout rates by 1 pm: only 2.54 percent of eligible voters have participated in the referendum

1:50: Nine polling stations in the country, of which seven in rural areas, had a 100 percent turnout rate as early as 10 am.

1:00: PSD president Liviu Dragnea voted: “I voted for what millions of Romanians asked for, for what I think defines us as a society and as a nation. I think it’s important for Romanians to come out to vote because we should be the ones to decide what’s good for our society. I think we need to decide ourselves,” he said.

UDMR leader Kelemen Hunor said he thinks that those boycotting the referendum are “doing a great harm to the idea of democracy”.

12:00: Former president Traian Basescu also supported the Constitutional change. At the polling station, a young man who was part of the electoral commission and represented the opposition party USR refused to shake Basescu’s hand, prompting the ex-president to say “you can’t be bothered by stupidity, you can only feel sorry for it.”

11.30: By 10 am, voter turnout in the referendum was of just 0.97 percent, according to the Central Electoral Bureau (BEC) report, meaning that around 177.941 Romanians voted in the first three hours.

11:00: Environment minister Gratiela Gavrilescu said she voted yes “so that the health of this nation and all of humanity can continue”.

10:30: Patriarch Daniel voted at a school in Bucharest and said it was an honor for him to take part in the referendum.

UPDATE 10:00: PM Viorica Dancila says she voted “Yes” in the referendum. “Each of us has the civic duty to express ourselves about themes that are important for society. Family is an important topic for all of us. I voted for the values in which I believe,” she said after voting at a high school in Bucharest.

Hotnews.ro reported today that during her term as an MEP, PM Dancila voted in favor of a report encouraging the recognition of same-sex marriages in EU member states.

Voters will have to provide a “Yes” or “No” answer to the question: “Do you agree with the Law to revise the Romanian Constitution in the form adopted by the Parliament?”

Polls will close on Saturday at 9 pm, and the referendum will continue on Sunday starting with 7 am.

When the polls close on Saturday, presidents of the electoral offices in polling stations must seal all entryways (doors and windows) in the station with stamped and signed paper bands.

The last polls to close on Monday morning (7 am Romania time) will be those in Los Angeles, Seattle, San Francisco, Las Vegas, Sacramento, Phoenix and Portland (US) as well as Vancouver, in Canada.