Romania’s exports of goods increased by 15.9 percent year-on-year in January to EUR 5.42 billion, but were outpaced by imports, government data showed on Monday.

According to National Institute of Statistics (INS), imports rose 17.3 percent in January to 6.2 billion, and the trade deficit widened 28 percent to EUR 775 million. 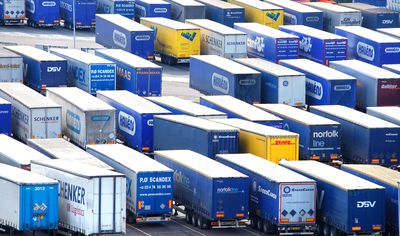