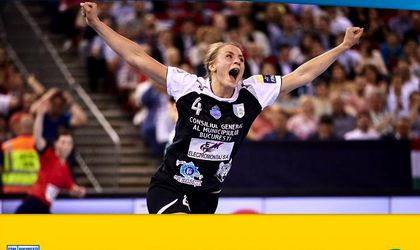 CSM Bucharest, who are newcomers to the EHF Women’s Champions League, won the final after extra time and penalty shots, 29-26.

“An extraordinary performance: Champions League comes to Romania! Congratulations CSM Bucharest!” the Romanian Handball Federation posted to their Facebook page after the match.

This victory, which was the biggest performance for Romanian women’s handball in over 50 years, came in line with a great season for CSM Bucharest, which started in the competition’s quarter finals with a surprise victory against Russia’s Rostov-Don. In the group stage, CSM Bucharest had lost five of their six matches against Gyor, Buducnost, and Vardar.

“This was a dream come true. We were fighting with injuries and players who left throughout whole season. No one expected us to be here and to lift this trophy. I’m very happy and thrilled we won,” said player Jelena Grubisic, who has also been voted MVP. 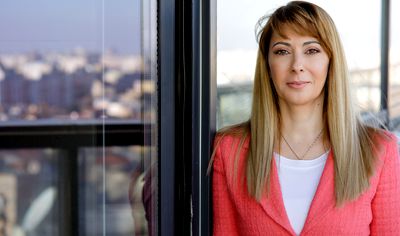 Two other Romanian teams have won the European Champions Cup (which preceded the EHF Champions League): Stiinta Bucharest, in 1961, and Rapid Bucharest, in 1964. The Romanian women’s handball national team also had its best performance in the early 60s, when they won the only World Champions title.