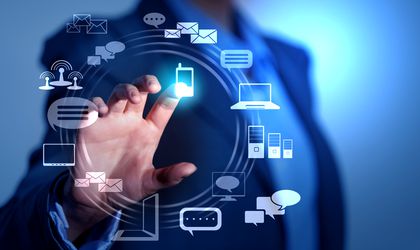 Here are the main deals in the food and beverages sectors that were registered last year. For a forecast regarding the mergers and acquisition market in 2017, you can read this exclusive article. 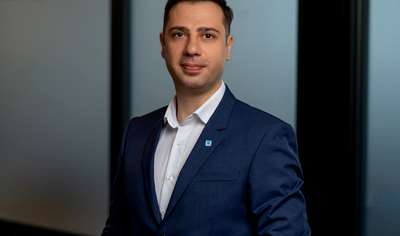 Read more about
Undelucram.ro: The most popular jobs on our platform
read more

Description: Getronics bought Managed Cloud Business from Colt in a deal which included the acquisition of Cloud technologies and support services across ten countries (the UK, France, Germany, Spain, the Netherlands, Belgium, Italy, India, Romania and Switzerland). Colt Managed Cloud employed staff working across operations, transition and engagement, presales, service management and support functions and has around 600 customers across multiple verticals including financial services, media and government, which will benefit from a long-term, secure and seamless provision of services.

Value of transaction: EUR 30 million (according to media sources)

Description: Ringier, one of the leading international media groups operating in Romania, acquired a majority stake in Imobiliare.ro, the country’s largest real-estate portal. Ringier’s acquisition of the Imobiliare.ro portal includes the purchase of 87 percent of the shares in Realmedia Network from their former owners – Broadhurst Investments Limited, Kurt Götz and the executive management of Imobiliare.ro.

Direct One takes over Netcity Telecom

Description: Romanian firm Direct One, which is specialized in the management of fiber optic networks, took over the Bucharest underground telecom infrastructure Netcity from UTI Group for an undisclosed sum. The acquisition allows Direct One to expand on the local telecom infrastructure market and will further contribute to the development of the network, which currently consists of around 1,000 km of fiber optic.

Visma Romania Holding sells all its shares in Visma Services

Description: Visma Romania Holding sold all the shares held in Visma Services Romania, as part of the carve-out and sale of Visma BPO (Business Process Outsourcing) to HgCapital. The BPO business was sold in a competitive sales process, following Visma’s strategic decision to focus increasingly on its Software as a Service (“SaaS”) offerings.

Description: TMF Group, which provides outsourcing services, has announced the takeover of the local subsidiary of UCMS Group, for an undisclosed sum. The buyer said the deal was made it a bid to consolidate its market position in the local outsourcing sector. UCMS Group has operations in Hungary, Poland and Romania. It has 300 employees in the CEE region and works for 550 companies in 26 countries.