Real wages increased by only 10.1 percent between March 2017 and FMarch 2018, due to high inflation rate (5 percent in March, year-on-year).

In December, Romania posted the previous record average net monthly earnings of RON 2,629 (EUR 567), due to granting of year-end bonuses. 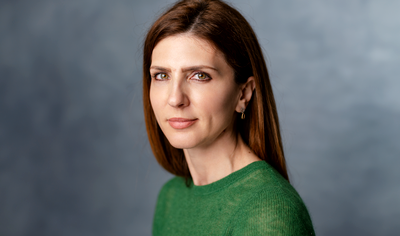 Read more about
An overview of wages in retail according to eJobs.ro
read more

Since the beginning of this year, the social security contribution and the social health insurance contribution paid by the employer were transferred to the employee in Romania, and the effect was a sudden surge of the gross wages in January, from RON 3,662 (EUR 790) in December.