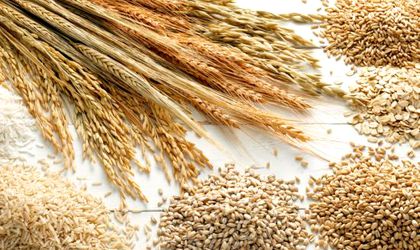 The agricultural output of Romania was worth EUR 15.5 billion in 2015, which is 4 percent of the total production in the European Union, according to Eurostat, the statistics office of the EU.

Romania was among the EU members that registered a drop in the agriculture output. This figure stood at 7.4 percent, behind Luxembourg, Slovakia, the Czech Republic and Germany, which fell by 9.9 percent, 9.7 percent, 8.6 percent and 7.8 percent, respectively.