Romania’s absorption rate of EU funds up to 78.36 pct in August 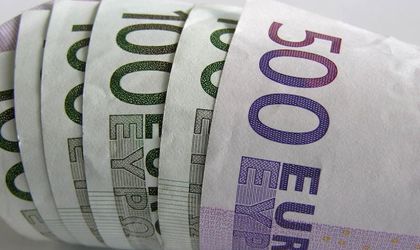 The current absorption rate of European funds grew by 1.67 percentage points in August to 78.36 percent on the financial framework 2007-2013, according to the Ministry of European Funds (MFE).

According to the Ministry, the deadline for the application submission, the final payment and the final expenses declaration to the Commission is March 2017.