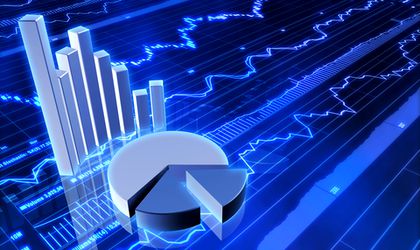 The Romanian central bank had three open market operations during the last three weeks, absorbing more than RON 18 billion (around EUR 4 billion) in the first two operations and RON 7.9 billion on April 30 from the banks through one-week deposit tenders.

BCR’s chief economist estimates the 3-month money market rate will continue to grow until the end of this year, approaching 3 percent, if BNR rises the monetary policy interest rate to 2.75 percent in 2018.

The 6-month ROBOR index stood at 2.57 percent on Wednesday.