Romanians who add value to the national brand: Florin Talpes (Bitdefender), the man behind an IT security solution used by half a billion users 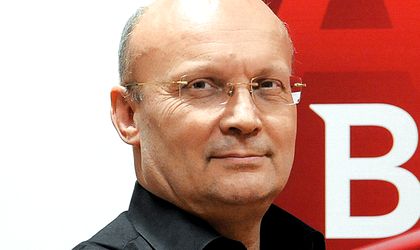 Florin Talpes has made the most successful worldwide Romanian product: the IT security solution Bitdefender. Launched in 2001, the software is now sold in over 150 countries through governmental organizations, large companies, small and medium-sized businesses and individuals. Bitdefender is one of the best IT solutions in the world, according to global rankings.

Florin Talpes graduated the “Avram Iancu” National College in Brad in 1975 and in 1980 he graduated from the School of Mathematics at the University of Bucharest. One year later he got his specialization in “Operators Theory”.

In 1990, together with his wife, Mariuca Talpes, he founded Softwin, a software and services company, and a decade later, in November 2001, he set up the Bitdefender antivirus software company headquartered in Silicon Valley, USA. The company has now offices in the US, Romania, Germany, and Spain.

The first proprietary product, Antivirus Expert, was released in 1995; in 2000, the group entered the US market with AVX, and a year later Bitdefender appeared. 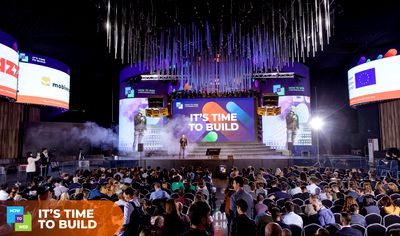 The summer of 2012 brought new moves for Bitdefender, as the company started to make security products for the B2B segment. Talpes sees the B2B segment and the Far East as the major growth engines for its business in this moment.

Florin Talpes is known for his 20-year experience in the Romanian business environment, during which he built a well-known business not only in Romania but also outside the borders. Bitdefender has become the most exported Romanian product by volume, and protects the digital data of over half a billion users worldwide.

Bitdefender has been valued at over USD 600 million this year, after Vitruvian Partners bought about 30 percent of Axxess Capital.

With more than 1,300 employees, a team of over 600 engineers and researchers, Bitdefender is currently one of the most innovative IT security software providers in the world.