Romanians rank last in the EU on smart TV use 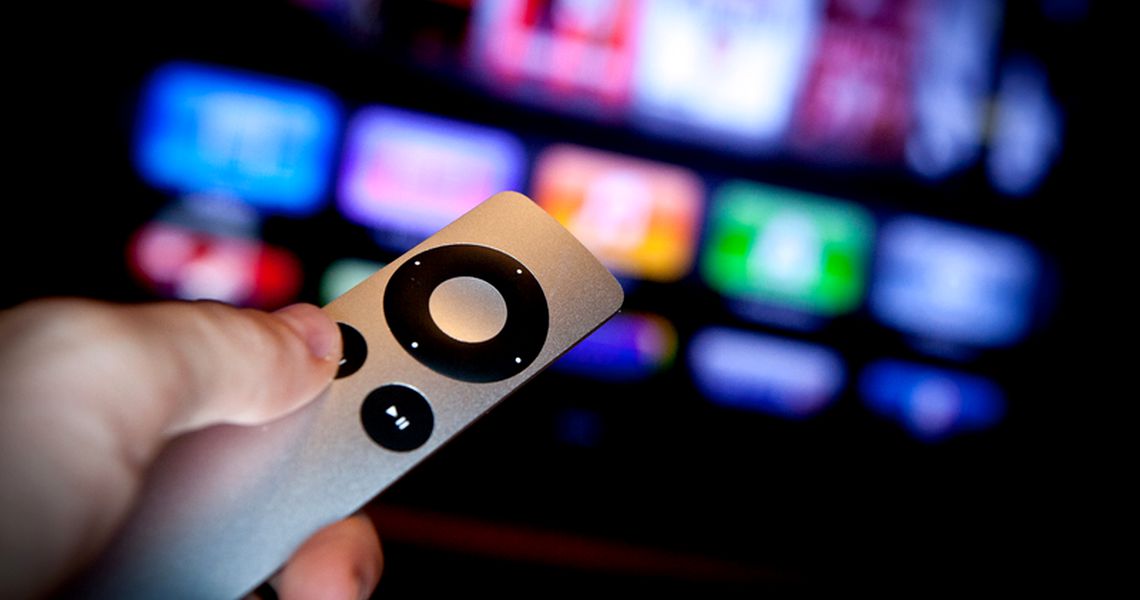 Romania registers the lowest use of smart TVs among the 28 European Union member states for watching internet streamed TV or other video content, Eurostat data show.

In 2016, only 3 percent of Romanians streamed TV or other video content on a smart TV. Other nations that register a low use of smart TVs are Greece (3 percent), Poland, Italy and Bulgaria (all 4 percent).

“Streaming TV or watching other video content (on demand or from sharing services) on a smart TV was particularly popular among ICT professionals (23 percent),” Eurostat says.

In 2016, 11 percent of Europeans watched internet streamed TV or other video content on a smart TV,  4 percent of individuals used a smart TV to browse the internet through a browser app, and 3 percent used it for other apps, such as games or online shopping.

Among the EU member states, use of smart TVs for internet streamed TV or other video content was most popular in the Netherlands and the United Kingdom (both 22 percent of individuals), followed by the three Nordic countries – Sweden (21 percent), Denmark (20 percent) and Finland (17 percent).