Television continues to be the most often used media support in advertising campaigns, according to a study carried out by GfK Romania for IQads.

73 percent of the urban consumers who use the internet in Romania think that a brand should communicate with them via this channel. Two thirds of consumers in the urban environment are willing to buy a product if they see it on TV.

Outdoor boards are the second preferred way in which Romanians think a brand should communicate with them, with 67 percent of respondents believing that, especially young people between 15 and 17 years old who are on the move.

Ads in newspapers/magazines (60 percent), flyers (57 percent), internet ads (56 percent) and radio ads (44 percent) are the next preferred support by consumers. People with higher education who spend more time on the internet believe communication via online offers is the most suitable for a brand to interact with them (65 percent of these consumers believe so).

Ads via SMS are considered less suitable by consumers, since these ads are considered neither amusing nor creative, and are not able to create the necessary impact.
Otilia Haraga 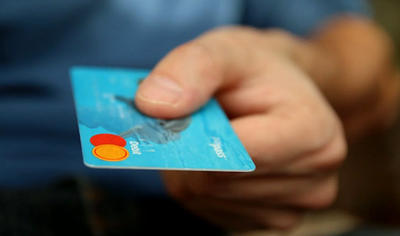