Romanians prefer to invest in homes’ energy efficiency rather than decorate 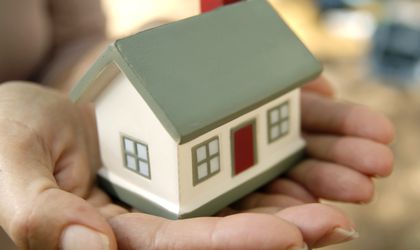 Most Romanians prefer to invest in the energy efficiency of their homes, rather than in decorating it, a survey by E.ON shows.

A total of 34 percent of those who participated in the survey said they would invest in rehabilitation solutions to improve the energy efficiency of their home, while 16 percent would rather spend the money on replacing the furniture with a more elegant version. Out of the respondents, 11 percent would purchase high-tech electronic equipment, while the remaining 10 percent of respondents said they would use the money to expand their living space.

Among Europeans, Hungarians (51 percent) are those who would spend the most on making their homes more energy efficient. Only 18 percent of Hungarian respondents would prefer t redecorate their homes, the study shows. The Italians too are interested in energy conservation, with 37 percent of respondents saying that they would invest money in such projects. In the UK, the results showed that neither energy conservation nor tasteful furniture was very important. That is why, 21 percent of respondents îin the UK said they would like more space and would rather spend their money on a household appendix. 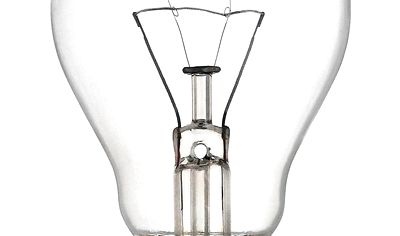 The results were revealed by the Living in Europe survey, conducted by E.ON and Kantar EMNID on around 8,000 respondents in Germany, Britain, Italy, the Czech Republic, Romania, Sweden, Turkey and Hungary in December 2016.

Global energy demand to nearly double in the next 20 years without savings...