Romanians on the last place in EU regarding holidays leave 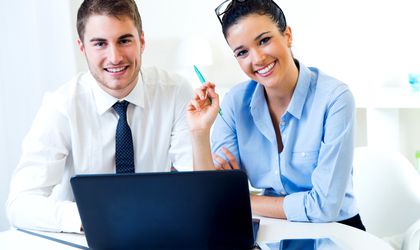 Romanians are on the last place in Europe regarding vacations, as 66.6 percent of them couldn’t afford a holiday for a week far from home in 2016, compared with only a third of EU population (32.9 percent), which was in a similar situation, according to the data published this Monday by the European Office of Statistics (Eurostat).

The highest drops were in Latvia, Poland, Estonia, Bulgaria, Malta and Hungary.