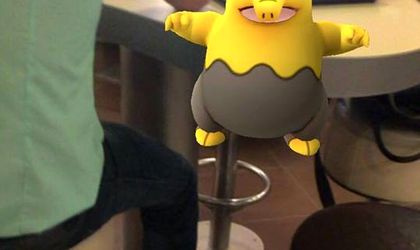 Since launching on the local market on July 19 and in the first month in operation, over 1 million Romanians looked for information about Pokemon Go app, according to an analysis by Quantum Data Science, the data and technology company part of The Group, on the basis of the monitoring of over 600 Romanian websites.

According to the info offered by the monitoring tools of Quantum Data Science in the first month since the launch almost 500,000 Romanians installed the Pokemon Go app, both in the iOS and Android version. The download rates for this app have been falling on mobile.