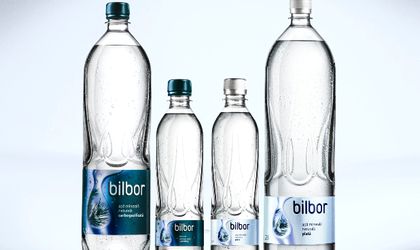 Bilbor Mineral Water, a Romanian company launched in 2010, has entered bankruptcy one year after filing for insolvency, according to Mediafax.

The procedure for bankruptcy was open after the plan proposed by the insolvency administrator, Casa de Insolventa Transilvania, was not approved.

Its main stakeholder, United Romanian Brewers Bereprod, producer of Tuborg beer, apparently had some disagreements with the minority shareholder, Marsim International, leading to the company’s insolvency request, and ultimately bankruptcy.

The company became active in 2010 through a water bottling plant in Bilbor, a locality 25 kilometer away from Borsec, following an investment of EUR 10 million.