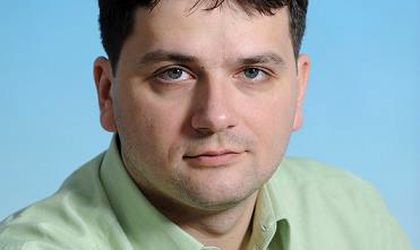 Zitec, Romanian producer of online applications, will double the investments placed in American start-up Zipongo in the first months of 2012, as announced by CEO Alexandru Lapusan (in picture).

Zipongo produced two online applications: Zipongo Healthy Deals and zLife.  Mobile applications are available for both for Android and iPhone.

Other Zitec projects include HotelPeeps.com and Zidox, which it will continue to develop this year as well.

HotelPeeps, a Facebook application and online hotel booking solution fully-owned and developed by Zitec, absorbed an investment of EUR 60,000 in 2011. 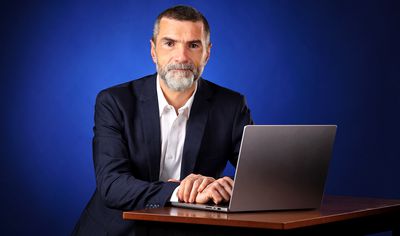 Read more about
Thoughtworks: “As Romania has become a major exporter of software, we aim to actively drive the establishment of the global trend towards green tech here too”
read more

Zitec officials forecast the company’s business will hike by a quarter in 2012 y-o-y, to EUR 1.4 million, on the wave of added value services and more customers gained.

Last year, about 65 percent of Zitec clients were Romanian companies, while the rest were firms from the USA, Greece, France, Canada, UK, Germany, Cyprus and Egypt.

Zitec had a team of 42 at the end of last year, compared to 34 in late 2010. “We are actively seeking new colleagues for positions such as software engineer, quality assurance engineer and graphic designer”, Lapusan added.