Romanian presidency: budget revision is an attempt to block the activity of a fundamental institution 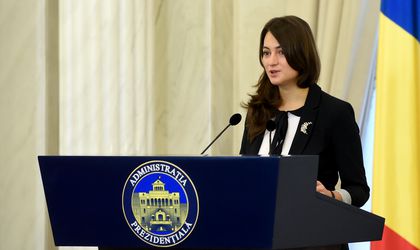 Romanian president Klaus Iohannis believes that the budget revision announced by the government is “a heavy-handed breach and an attempt to block via budgetary constrains the activity of a fundamental activity,” Madalina Dobrovolschi, presidency spokesperson, said on Tuesday.

“After on several occasions the current parliament majority tried to cut the prerogatives of the Romanian president, now the government resorts to this means of budgetary sabotage,” the Romanian Presidency’s spokesperson Dobrovolschi said at the Cotroceni Palace.

After the budget revision, the Presidential Administration is set to lose RON 11 million.