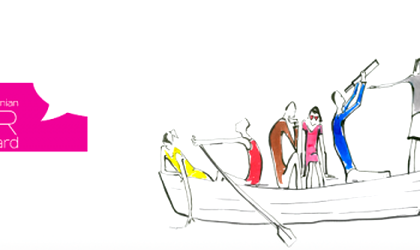 Romanian PR Award will receive campaigns for this year’s competition in the September 8 – October 7 period, while the Awards Gala will take place on November 23.

“We launch this edition under the diversity sign, the one which inspired us in defining our new graphic concept. (…)We consider essential the recognition of  the role the concept can have for the progress of the industry, the experience of diversity and its concrete monetization, without which diversity remains just an interesting concept, but hard to approach in the practice of public relations,” said Dana Oancea, board member of the Forum for International Communications.

Romanian PR Award has reached the 14th edition and is the most important national competition which recognizes the excellence in PR.

The Forum for International Communications is an NGO active in the PR industry. In March 2006, the NGO initiated the program CSR Romania with the purpose to promote the best practices in CSR. In April 2009, the foundation launched the portal PR Romania.