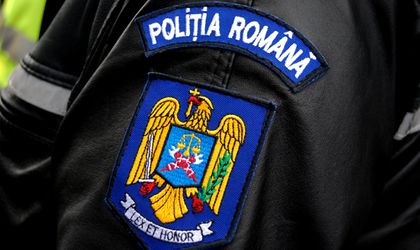 The Romanian Police has announced plans to introduce an IT facial recognition system by Christmas. The system will be used for crime-related investigation activities. The information on the purchase of the National Biometric Identification System was published Tuesday in the Electronic Public Acquisitions System (SEAP).

The National Biometric Identification System will be used for comparing and checking digital images of suspects, convicts, individuals with unknown identity, missing people and will be able to identify individuals who are wearing balaclavas or burkas.

The system will enable the introduction and editing of digital facial images to and from the database of the Romanian Police forces and will feature functions such as searches, checks and comparisons between pictures from different sources such as CCTV, webcams, mobile phones, ATMs and more,

The Romanian police launched an open tender for the implementation of the National Biometric Identification System through a contract contract with an estimated value of RON 5.1 million (EUR 1.1 million), according to data released by SEAP.