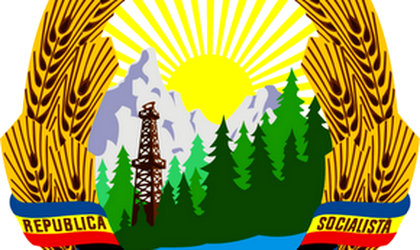 Twenty-two years after the anti-communist revolution in Romania, the Chamber of Deputies has finally adopted the lustration law, which restricts certain rights over a 5-year-period in the case of people who filled various positions during the communist regime.

The law was passed with 167 votes in favor and 4 abstentions. The opposition members did not attend the vote.

Former communist officials targeted by the Lustration Law are banned for a five-year-period from running for, or occupying, a public position.

The law refers to officials paid by the communist regime who held positions in the central, regional or district administration of the communist Romanian Labor Party, members of the central committee of the Romanian Communist Party, state council, ministers, or publishing houses directors.

Last but not least, communist prosecutors were also included in the law, at the request of the Hungarian Minority Party.

This category was initially rejected legal commission, but a former political prisoner, Constantin Soare, who was present at the vote, kneeled in front of the door outraged that the former prosecutors who beat him in prison were not included in the lustration law.

The law does not include candidates who run for presidency, the members of the Young Communists’ Union, personnel who worked in diplomacy.