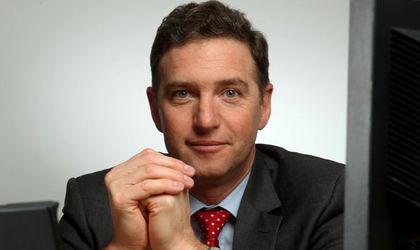 The Romanian operational leasing market reached 57,000 units at the end of the first half of the year, with approximately 1,300 cars more than at the end of 2015, which is a growth of 10 percent compared with the same period of the last year, according to the Operational Leasing Companies Association in Romania (ASLO).