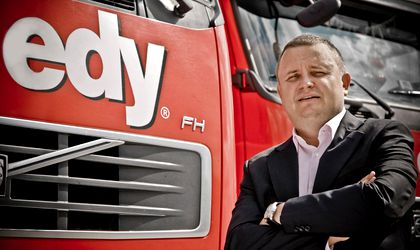 Alin Alexandru Popa, the owner of the company Edy Spedition, has died in a car crash that took place in Timis county. He was 41 years old.

According to the Timis Police, the accident took place between the Jebel and Sag localities, where the businessman’s car went into a truck that was coming from the opposite direction.