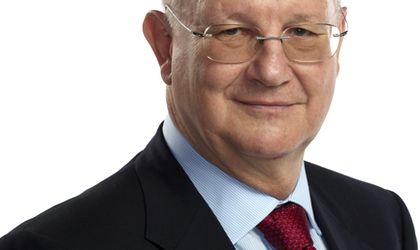 “It was a long day, with negotiations between political groups, things finished well. I received the support of the entire Romanian delegation, regardless of their political affiliation. Romania has a new vice-president,” Ioan Mircea Pascu told broadcaster Antena 3.

Ioan Mircea Pascu was born on 17 February 1949 in Satu Mare. A member of the Social Democratic Party (PSD), he entered politics immediately after 1989, by joining the National Salvation Front (FSN).

In 2014 he was re-elected for a term in the European Parliament.