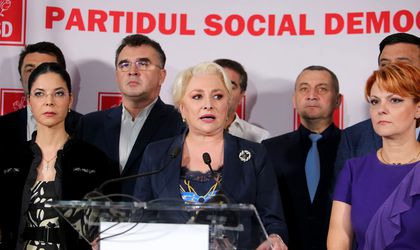 The leaders of Romania’s main ruling party, PSD, held meetings all day Tuesday to decide the future of the organization following the three major blows it has suffered during the last couple of days: the loss of EU elections, the valid referendum called by president Klaus Iohannis to prevent PSD from further weakening the courts and the three-and-a-half year prison sentence against its leader Liviu Dragnea.

According to local media, PSD leaders have different opinions regarding the next steps to be taken.

Some leaders, like PM Viorica Dancila and local powerful “baron” (the term used in Romania to name the local county leaders) Marian Oprisan said that PSD should continue to govern. 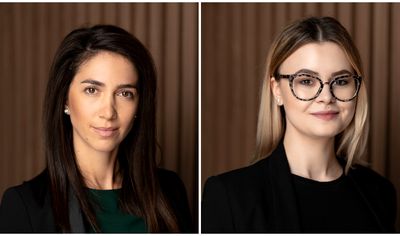 But other leaders suggest that the party should leave power due to poor results in elections.

Analysts also expect PSD leaders to decide the removal from top positions of Dragnea’s main supporters during the last couple of years, who are considered unpopular and a burden for the image of PSD, including Codrin Stefanescu, Lia-Olguta Vasilescu or Mircea Draghici.

The Permanent Bureau of the PSD decided to support the appointment of Carmen Mihalcescu as the interim president of the lower house of Parliament (the Chamber of Deputies), which had previously been led by Liviu Dragnea. Mihalcescu is currently the vice president of the chamber and was one of Dragnea’s critics within the party. The MPs in the Deputies’ Chamber will later vote to appoint a new leader from the candidates who will be proposed by the parliamentary parties.