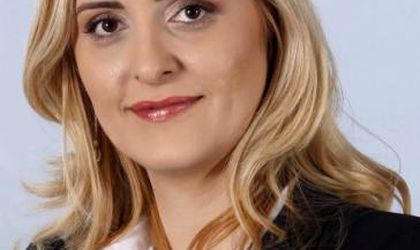 Law firms Clifford Chance, Skadden Arps Sale Meagher & Flom and DLA Piper are among the deal advisors. Ioana Talnaru was part of the international team of Clifford Chance that handled the deal. It also involved lawyers in another ten countries, including Turkey and Spain.

Ioana Talnaru is counsel at Clifford Chance Badea, the Romanian office of the magic circle firm. She has been working for more than 10 years in the legal field and advised international energy and private equity firms in M&A and energy deals. She has also been involved in the renewable energy sector, advising clients on regulation, acquisitions and joint ventures.