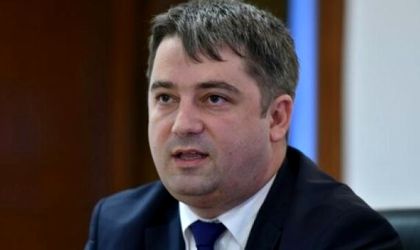 Most of the irregularities in public acquisitions are in healthcare, impacting approximately a quarter of the hospitals, says the president of National Agency of Public Acquisitions (ANAP), Bogdan Puscas.

„Out of the total contracts of the hospitals through direct acquisitions, we have doubts for about a quarter of them,” said Puscas.

ANAP has developed during 2011-2016, 365 audits in hospitals and seven of these are still in progress.During the controls, the biggest imposed fines were worth RON 200,000.